No items found.
Pricing
Product is not available in this quantity.
Download app

Strangest Places in the World

Think you’ve seen it all? Think again. Here are some of the weirdest, strangest and creepiest places on earth you can visit. 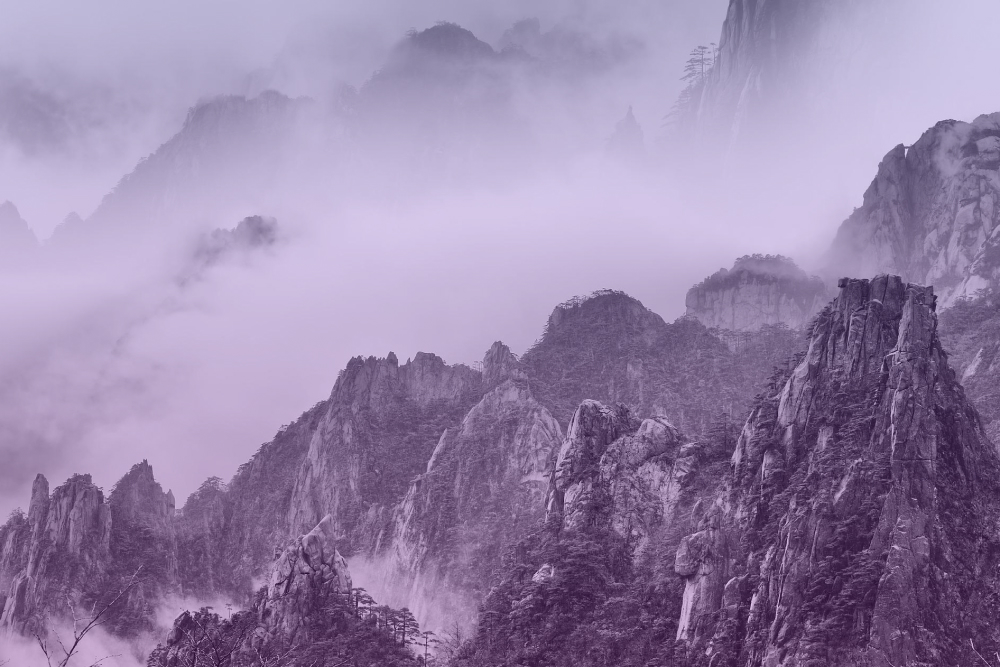 This is a list for the intrepid traveler, those who love to wander in the unknown. Some of these choices may come as a surprise, but we guarantee they will satisfy your curiosity and maybe give you a few nightmares. Here are some of the wackiest travel destinations to add to your bucket list.

A beautiful but normal mountain range? Absolutely not ordinary and here's why. These individual mountains rise straight up from the ground like skyscrapers, with seemingly little to no support. Traveling through them via cable car makes you feel detached from reality, and teleported into the scenes from Avatar.

Even if you've been to Paris, chances are that you’ve never head down to the Catacombs.

Originally a series of tunnels built under the city, the site was turned into an underground cemetery in the 18th Century when cemeteries became overcrowded due to health crises. Today, the tunnels are home to over 6 million skeletons and lie 243 steps below the ground!

If you are a complete daredevil, there's more. You can actually swim in the Catacombs if you dare.

Even if you consider yourself a dog person, this is definitely a scene to be seen. With a population over 100 people, the island is home to almost 1000 of cats roaming free, semi-wild for hundreds of years.
Don’t worry, they're very comfortable and friendly around humans! The main ‘non-living’ attractions of the island are the Miyori Shrine dedicated to, *guess what?*, a cat, and is a very popular space for picnics and long walks.

Among other things, you can even stay a night or two on the island. Hamaya is a fisherman’s guesthouse offering luxury seafood meals to go with their traditional rooms, and the Manga Island Resort to the south of the island is home to a number of cute cat-themed cabins. The island is very accessible at just over an hour outside of Tokyo, so no excuse for not meeting your feline friends!

Returning to our theme of strange geological phenomena, very few places can compete with these salt beds in Bolivia. This is a much more well-known destination than most others on this list, and it's for a good reason.

The salt flats cover an area of 10,582 kilometers and an altitude of 3,660 meters above sea level. What you need to see in person, though, is the unique mirror effect caused after a rainfall, which feels like you’re walking on clouds! Nearby, you can also find a group of abandoned trains that date back to the 1940s after the mining industry collapsed called Train Cemetery.

And to top it all off, we cannot forget flamingos! The salt pans house great lakes which are the breeding ground for the Andean flamingos. Bet you weren’t expecting that!

Ok, we still can’t get our heads around this one. The origins of the 34 pairs for whalebones are still unknown today, and were only discovered as recently as 1976. It’s definitely giving us the creeps!

You certainly won’t be fighting through crowds of people, waiting for hours in queues or struggling to get a good photo. Granted, it is a long way to go, but the mystery of this phenomenon is haunting and certainly worth seeing in a lifetime.

Welcome to the lake that turns animals to stone. Creepy, right? Due to its pH level of almost 10.5 (nearly as high as ammonia!), anything that enters the lake is immediately corroded and then preserved with the high salt content by calcification.

In this region of Northern Tanzania, only one species of fish can survive. However, during breeding season, more than 2 million flamingos use the shallows of lake as their primary breeding ground in Africa. The flamingos' nests are built on small islands that form in the lake during the dry season.

Christ Of The Abyss, Italy:

Compared to other destinations on this list, this one is certainly a lot less sinister! Christ Of The Abyss is a lot like Christ the Redeemer in Brazil but with a twist, it’s underwater! Figures of divinity are rather common in Italy, but nothing compares to this.

The figure lies 17 meters below the sea and has been there since 1954. Since then, other figures have been placed in Grenada and the USA. Bizarrely, the statue is dedicated to Dario Gonzatti, the first Italian man to use Scuba diving gear, and placed on the spot that he died in 1947.

Although difficult to access, a visit comes with scenic tours around Italy’s coast thanks to its positioning between Camogli and Portofino.

The ‘Isla de las Muñecas’, found off the coast of Mexico looks like a living nightmare. The island is said to be dedicated to a girl who was found drowned in mysterious circumstances many years ago, and that the dolls are possessed by her spirit. If legends are to be believed, then at twilight locals have seen the arm, legs and eyes of some dolls move.

Even to this day, when tourists visit the island they bring additional dolls to the shores, expanding the collection of dolls.

To add to more creepiness to the story, the man who curated the island and started the doll tradition, Julian Barrera, was found dead in 2001 at the same site where he found the body of the girl. This is definitely one of the strangest places in the world to visit, but only if you’re brave enough!

There you have it, some of the strangest places to visit on planet earth. Some of them are fascinating, some of them are beautiful, and others are just creepy! As some of them are extremely remote, we recommend you tag them on to larger trips. There are so many strange and wonderful places out there, so go and explore and let us know!

Explore hundreds of themed trips on Martee and bring your next wacky adventure to life!

Bring your next adventure to life!

Vacation planning has never been easier.
And Martee is the key.
Strat planning your vacation now 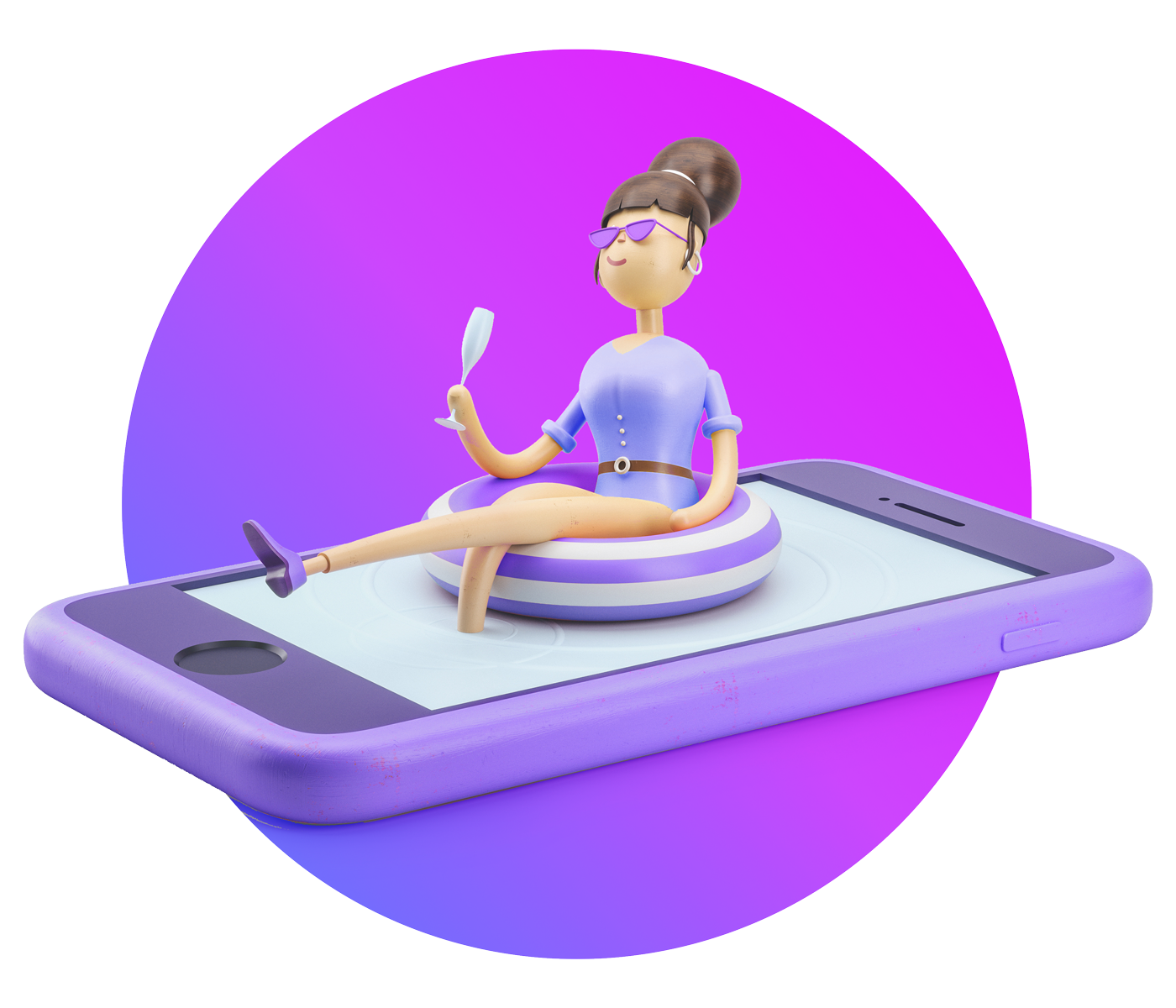